Rubber glove manufacturers in Malaysia – the world’s biggest producer of medical gloves – are reporting a surge in orders from Europe and the US as a result of the COVID-19 pandemic, including firms previously linked to exploitation of migrant workers and allegations of forced labour, passport confiscations, illegal withholding of pay and restricted freedom of movement.

In the UK, the NHS has recently bought 88.5million medical gloves from Supermax. Last year, workers in Supermax facilities in Malaysia reported paying excessive recruitment fees to agents, passport confiscations, working 12 hours per day for up to 30 days without rest, poor working and hostel conditions, and wage deductions for speaking out against working conditions. Supermax denied the claims.

Migrant activists have warned forced labour in Malaysia’s medical glove industry is likely still rife, while the International Labour Organization has indicated there could still be elements of forced labour. Activists are calling on governments importing medical gloves from Malaysia to uphold their modern slavery commitments to ensure protection for the workers producing rubber gloves to fight the COVID-19 pandemic. 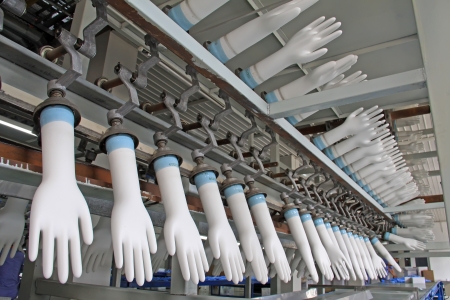 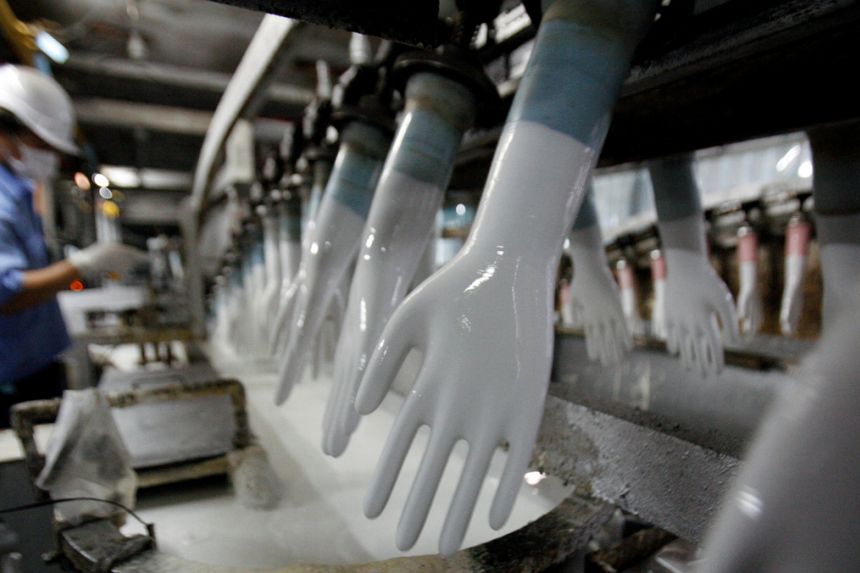